Lipofirm Pro provides amazing results for fat reduction, body contouring, cellulite improvement, muscle lifting, firming and toning, skin tightening, wrinkle reduction, facial lifting, sculpting and contouring and more! It is a safe treatment suited to all skin types and doesn’t require any downtime. It is a great fat reduction, body sculpting and skin tightening solution for both men and women.

With Lipofirm Pro results are visible after the first treatment, but for long term, enhanced results we recommend you undergo a course of treatments.

Here at The Mulberry Spa we take measurements (and photographs if preferred) before and after each Lipofirm Pro treatment to evidence your results.

Below are some great examples of Lipofirm Pro before and after images, showing its effectiveness on various parts of the body… 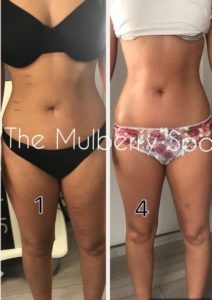 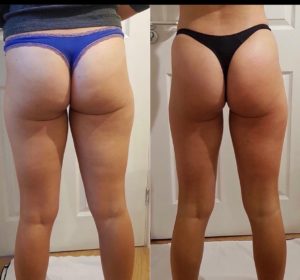 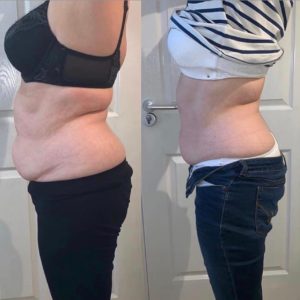 If you’d like to receive our occasional news updates, which could include special offers and promotions, please submit your email address below. You can unsubscribe at anytime: